Stole the idea from Slim Paley.

1. I have never been to Mexico, despite having lived within a few hours driving distance for essentially my entire life.
2. I am an endless list of movies that I haven't seen that, apparently, everyone should. Colin is routinely appalled.
3. I also routinely forget movies that I have watched. When Colin reminds me, I say something like, "oh, that's the one where in the end, they ______, right?" and rarely remember anything else.
4. I still like the country music I grew up listening to (mostly nineties stuff, not even the stuff old enough to have street cred). I am convinced this is a sin.
5. I not only karaoke, but practice it a capella in the car.
6. Like Einstein, all my best ideas occur in the shower.
7. I am nearly as big a procrastinator as my students.
8. My Christmas tree is still in my backyard, slowly drying out.
9. Everyone goes on and on about Dickens, but I call him the Victorian Stephanie Meyer. I worry that someday Meyer will be considered "literature."
10. All of my wallpapers on my phone (I, for some reason, have four) are set to pictures I've taken of clouds, and all but one were taken while driving: 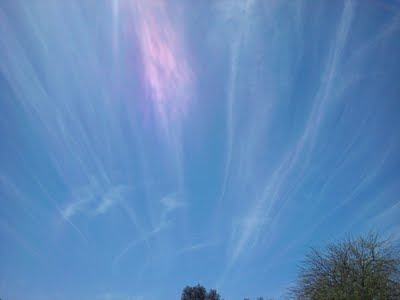 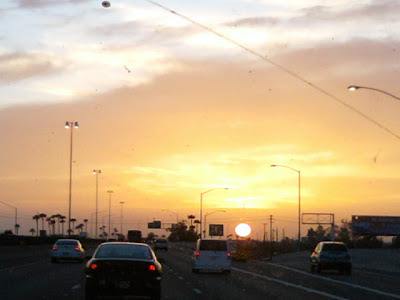 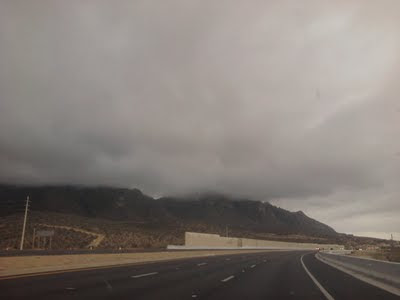 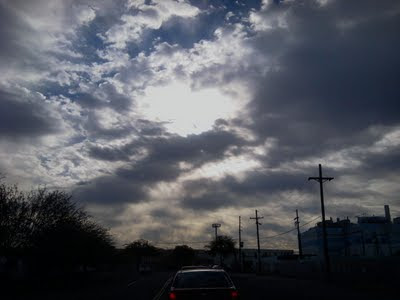 Email ThisBlogThis!Share to TwitterShare to FacebookShare to Pinterest
Labels: cell phone, my photography, nosy, other blogs